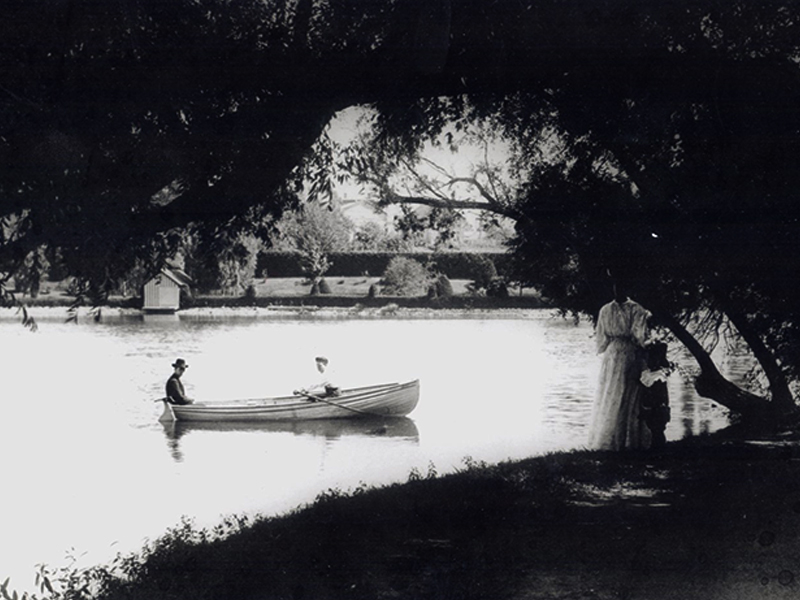 Jewel of the City

The Isabella Residences will overlook Waterloo Park, which has been an essential part of the fabric of the community, an area rich in mercantile trade from Europe.   Affectionately known as the Jewel of the City, the park and its centerpiece, Silver Lake, have become synonymous with Uptown Waterloo. The Isabella will be nestled away on Dorset Street, within the historic region shared by the neighbourhoods between Albert, Princess, King & Dupont Streets.  With a bustling mercantile history, centred around the origins of the once archetypal Victorian city hall, this area became the civic district for the Town of Waterloo. With views of Waterloo Park from your suite, walks will take you back in time, passing the Carnegie library, while winding your way to the restaurants, boutiques and shops of Uptown Waterloo. 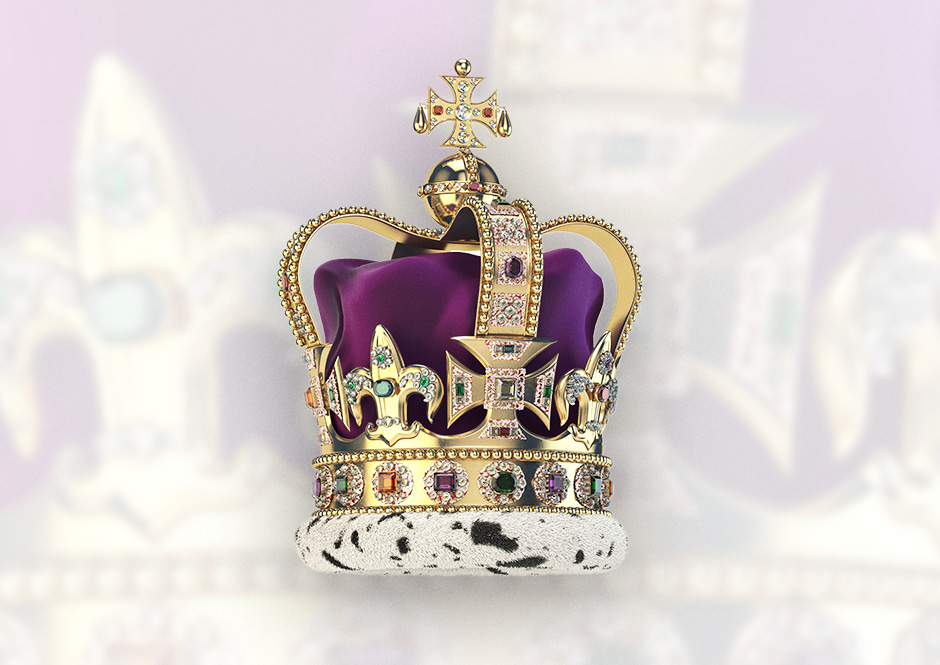 Isabella, is a name steeped in medieval royal history, with Spanish, Italian and Hebrew origins.  The name Isabella is the Latinate form of Isabel, which is a variation of the name Elizabeth, originally derived from the Hebrew name Elisheba. Spain, England, France, Portugal, and Hungary all had royal Isabellas in their courts. This medieval royal history inspired the travels of early descendants bringing mercantile trade to this region.  The frame of the Imperial crown is made of gold, silver and platinum, and decorated with 2,868 diamonds, 273 pearls, 17 sapphires, 11 emeralds, and 5 rubies.  The logo for The Isabella, is derived from one of the emerald jewels within the crown, and both the jewel shape and fleur-de-lys symbolize the royal design of the crown of England, owned and adorned by Queen Elizabeth II in the right of the crown. 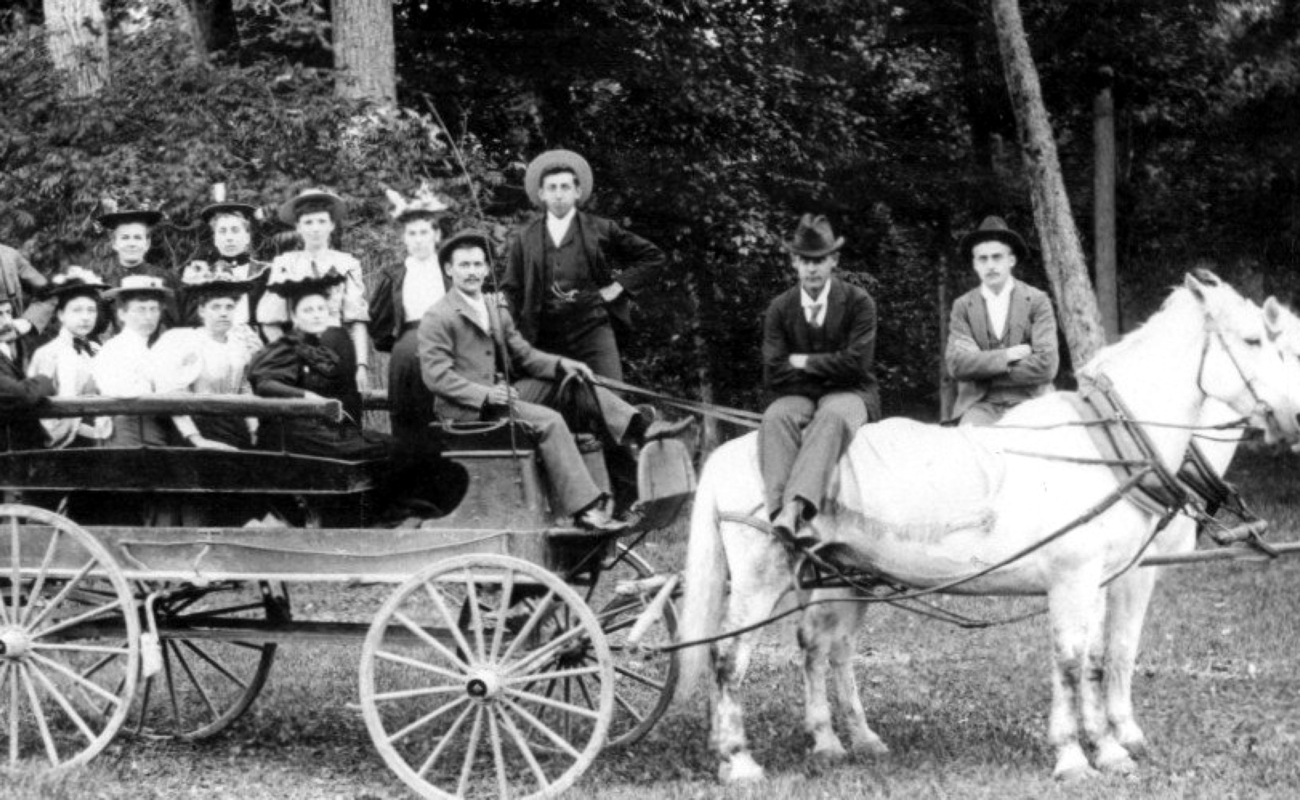 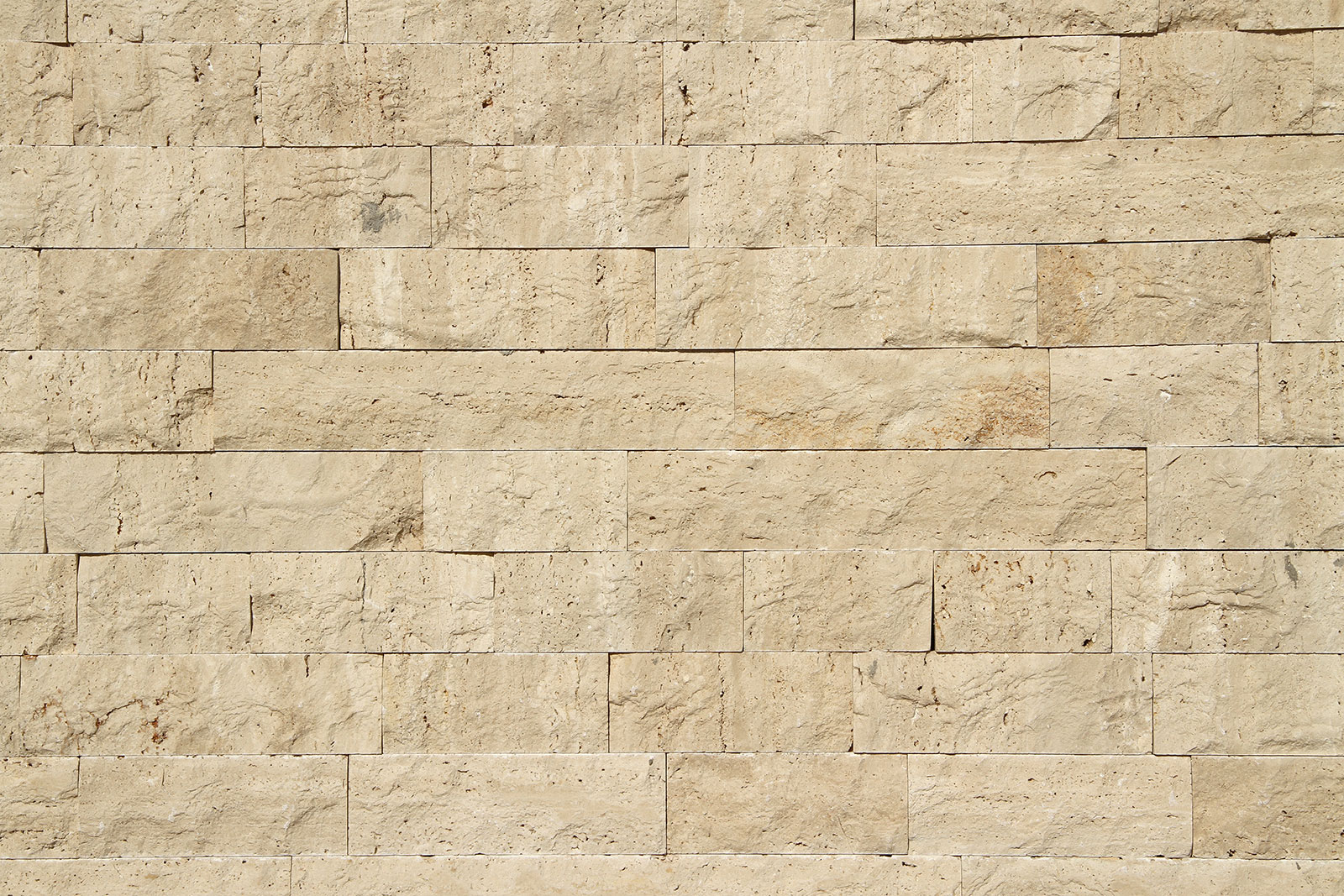 Limestone has a rich history of structures designed and built across Europe still standing today. Natural stones of the highest quality are granite, limestone and basalt, chosen for their longevity.   Limestone is selected for its strength and ability to provide strong and durable structures, proven by some of the structures found in world history. Limestone blocks have high strength and limestone blocks are also resistant to corrosion. With high durability, limestone can also be used for the restoration of historical landmarks, and of interest, the Pyramids of Egypt are still standing due to the strength of their limestone blocks. 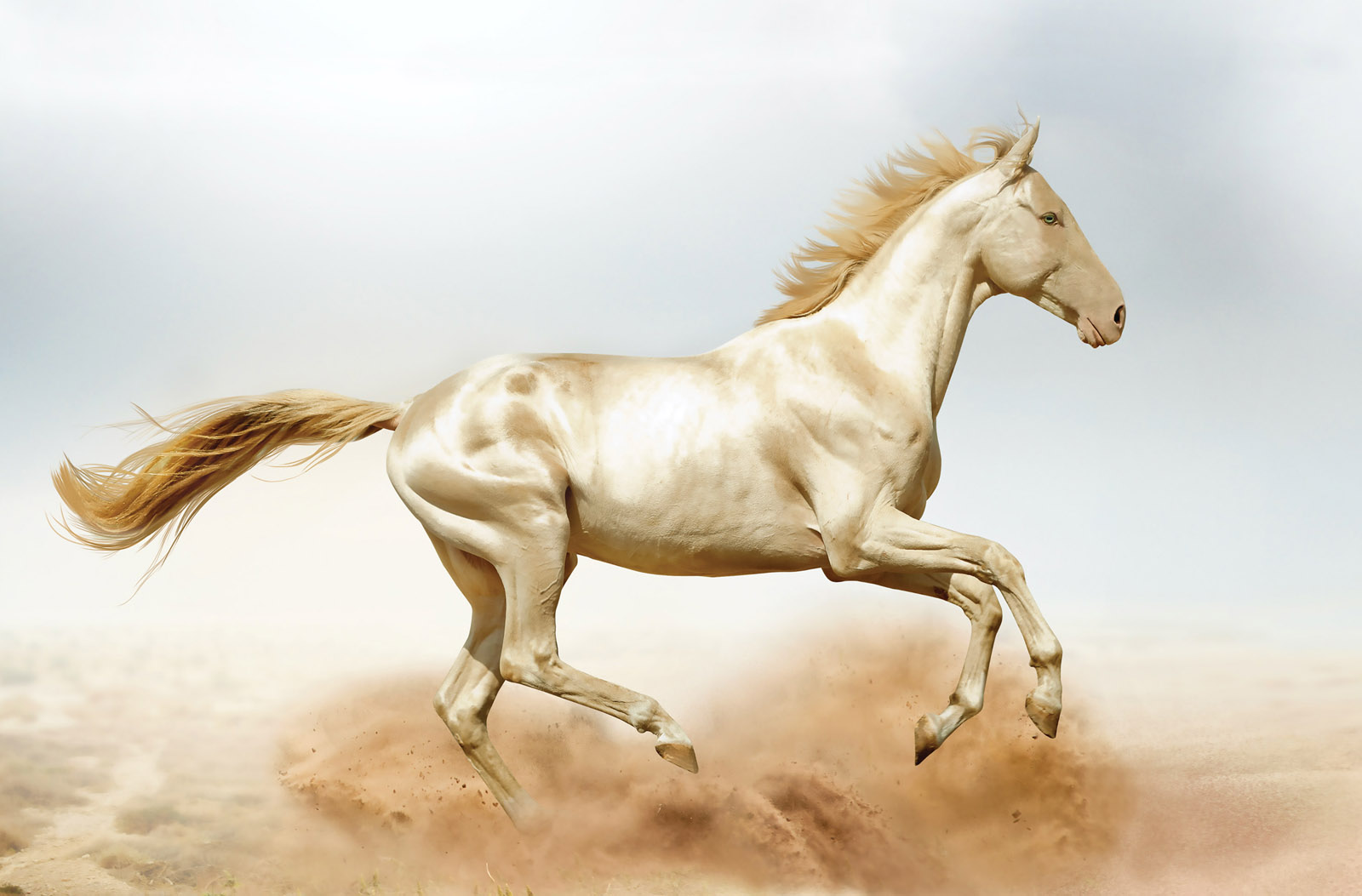 With royal history in the name, a royal colour in Isabelline evolved.  The rich, golden, praline cream colour was chosen for the building.  The first recorded use of isabella as the name of a colour in English was in the year 1600, to describe an item in Elizabeth I of England's wardrobe as "one rounde gowne of Isabella-colour satten ... set with silver spangles".  This colour is also known as Palomino, Cremello or Perlino in horses, and these rare horses are known for their rich golden coats. 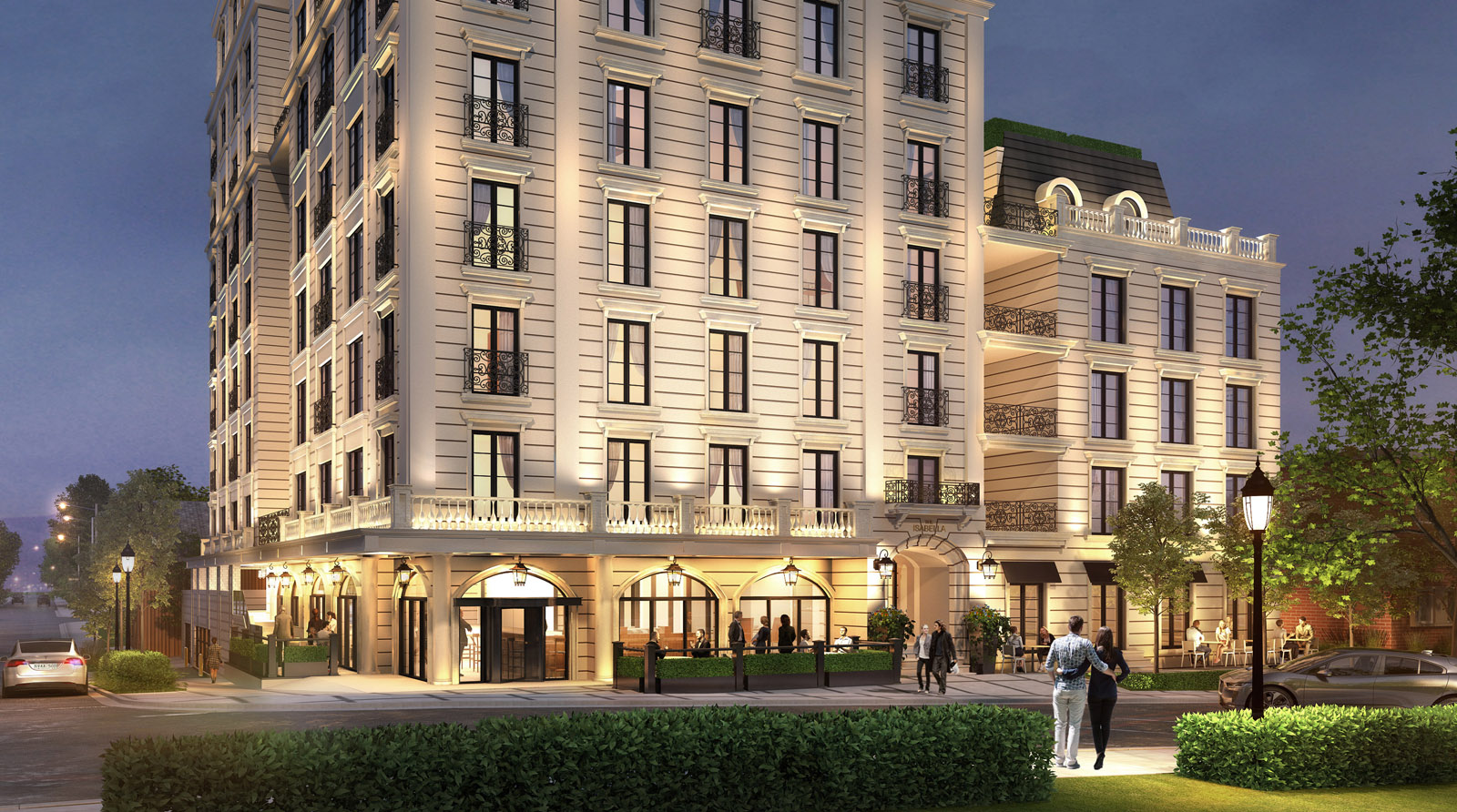